The Segovia Provincial Court has acquitted the young man who killed another man in Aldea Real (Segovia) on June 28, 2021, by reaching an agreement between the Prosecutor's Office and the lawyers of the victim's family and of the accused. 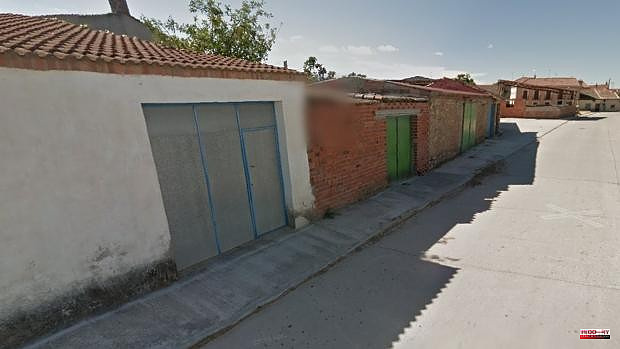 The Segovia Provincial Court has acquitted the young man who killed another man in Aldea Real (Segovia) on June 28, 2021, by reaching an agreement between the Prosecutor's Office and the lawyers of the victim's family and of the accused. There will be no trial and the court presided over by Ignacio Pando agreed to recognize the defense of mental derangement, for which R.H. will be interned in a closed psychiatric center for twenty years.

The agreement between the parties also includes that the young man will not be able to enter Aldea Real or communicate or be less than 500 meters from the victim's family for ten years, who will have to compensate more than 500,000 euros.

According to information from 'El Día de Segovia', the sentence considers it proven that on June 28, 2021, the accused and now convicted went to the address where the events occurred and with whom he has a family relationship. In fact, the wife of the deceased is a cousin of R. H.'s father. The family was having dinner on the patio and the now condemned man arrived and joined. During the course of dinner, the husband came home from his job. It was around 9:55 p.m. At that moment, the young man got up, took one of the knives that were on the table and stabbed the victim at least three times. The stab wounds affected the chest, the back and another stabbed at the level of the clavicle, which caused internal bleeding in the man, which led to his death.

It happened, according to the court ruling, "without any discussion and for no apparent reason."

The psychiatric reports, key to the recognition of the defense of mental derangement by the parties, conclude that his intellective and volitional faculties were nullified by presenting a schizophrenia spectrum disorder and a psychotic disorder in the acute phase.

After committing the crime, the young man was unaccounted for for 15 hours until he was arrested in Veganzones, 23 kilometers from Aldea Real, and admitted to Psychiatry at the General Hospital. The 49-year-old victim had two children aged 19 and 14 and worked as a waiter in a restaurant in Segovia.

1 Kuwait Protests US Embassy's Pro-Gay Propaganda 2 Romeu: "Barça's wage bill is 560 million,... 3 Nadal - Zverev, live today: Roland Garros 2022 match,... 4 Cristina Pedroche and the albornoz that promises to... 5 A wild boar bites a woman on a beach in the Alicante... 6 Catholic Schools asks to postpone the implementation... 7 Air Nostrum recovers its flights between Valencia... 8 Almeida's right-hand man testifies in the mask... 9 Jovi Lozano-Seser wins the XXVII edition of the Enric... 10 The big party for the Tagus begins in Safont 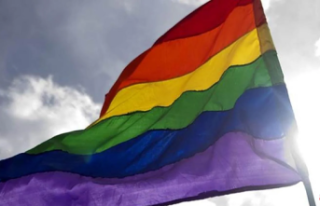