For Lukas Hinterseer, the trip to the Kiel Fjord was of very special value. 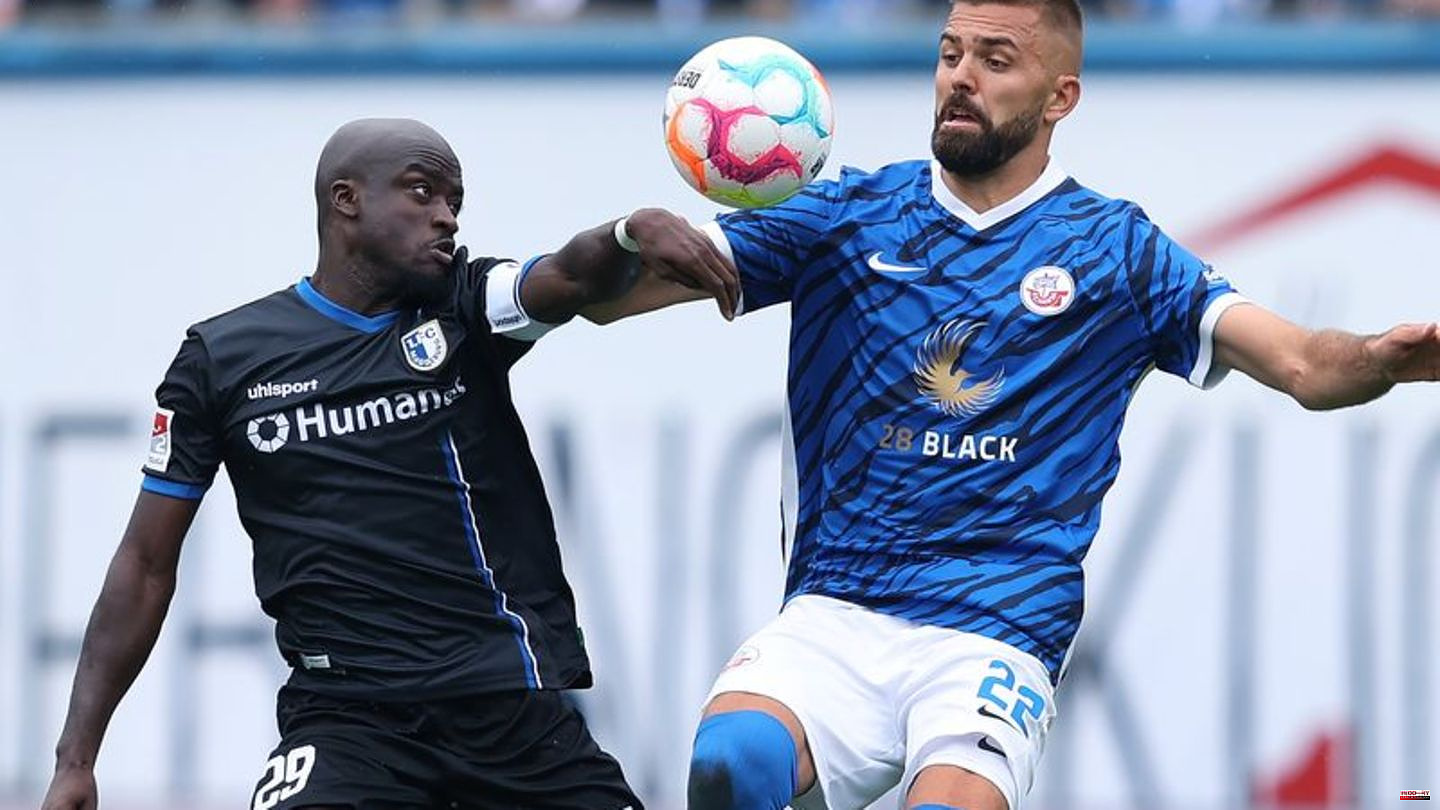 For Lukas Hinterseer, the trip to the Kiel Fjord was of very special value. With his first goal in the service of FC Hansa Rostock, the striker saved the Mecklenburg second division soccer team in a 1-1 (0-1) win at Holstein Kiel, the first point gained abroad in more than two months. "It might not feel like a win, but we're going home with a better feeling," said the 31-year-old Austrian after the eventful Baltic Sea derby, which rightly didn't find a winner.

For 45 minutes, however, it didn't look as if the Hanseatic League would be able to thank their 1,500 fans who had traveled with them for their support by winning a point. "To be honest, we could have been 2-0 or 3-0 down after the first half," Hinterseer summed up aptly. The fact that the score was only 0:1 from the visitors' point of view was thanks to their outstanding goalkeeper Markus Kolke. The captain again held everything that could be held and was only second winner when Kiel's Fabian Reese scored a penalty. It was caused by Nico Neidhart. "Unfortunate," said coach Jens Härtel. But indisputably after a clear handball, even if the Mecklenburgers verbally complained about it.

But at the latest during the break Kolke had

However, the increase was not rewarded until two minutes before the end of regulation time. And when Lukas Scherff saved in injury time from substitute attacker Jan-Fiete Arp, the first point away from home since July 24, the 1-0 win at Hamburger SV, was in the bag. "When I look at the whole game, it was maybe a bit lucky, but not undeserved," stated Hansa coach Jens Härtel with a satisfied smile. 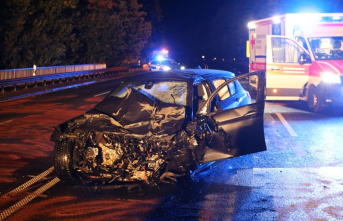