2. Bundesliga: HSV with a profit for the first time after eleven years of losses

After eleven years of losses, second division soccer team Hamburger SV is expected to end a year with positive figures for the first time. 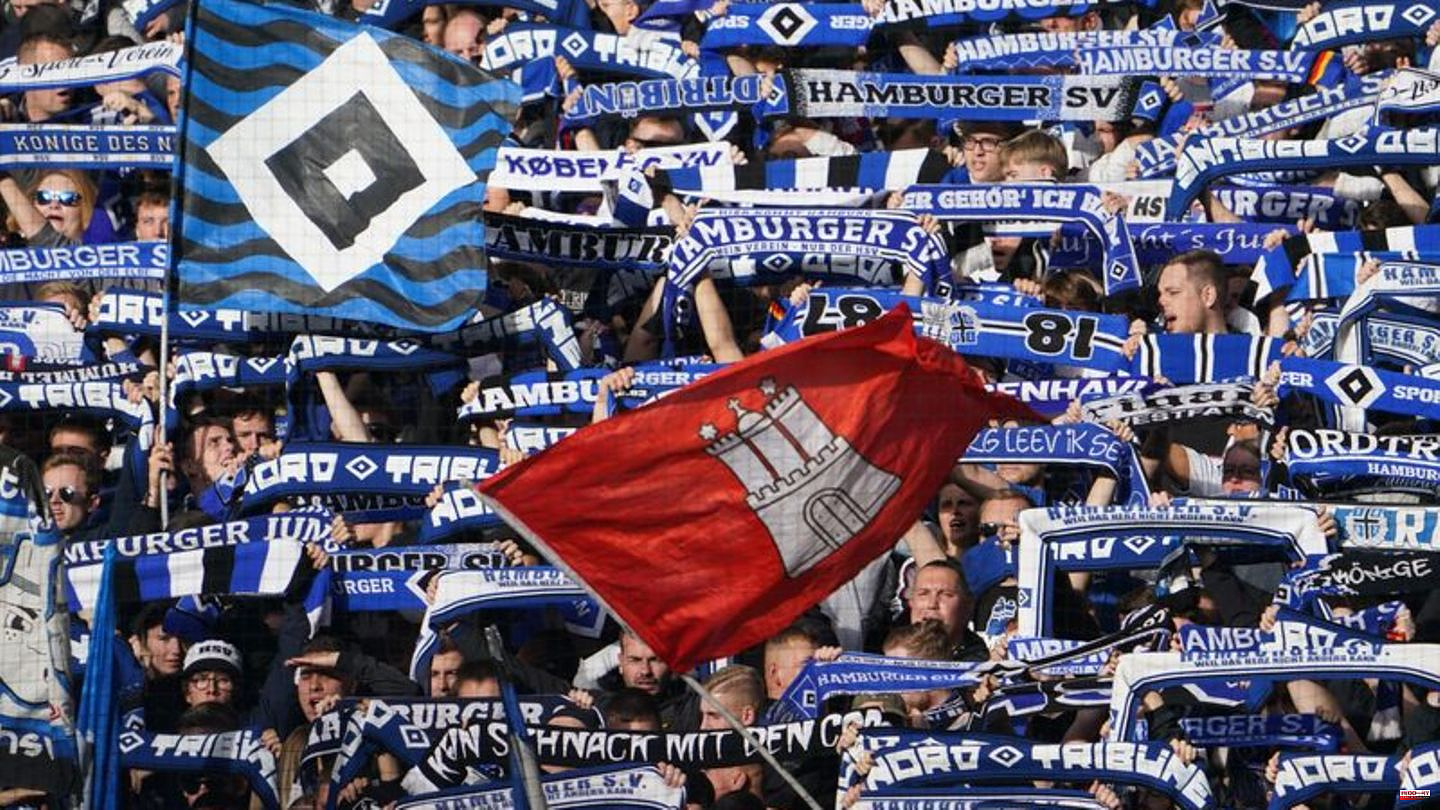 After eleven years of losses, second division soccer team Hamburger SV is expected to end a year with positive figures for the first time. For the 2021/22 season, the club reported a profit of 1.05 million euros. In the previous season, Hamburg had reported a loss of 4.7 million euros. "We're out of the economic downward spiral," said HSV CFO Eric Huwer.

Sales amounted to 89.0 million euros (previously: 55.8 million euros). Reaching the semi-finals in the DFB Cup and the relegation game against Hertha BSC had a strong positive effect. Despite the Corona restrictions, the proceeds from the game operation for the entire season amounted to 22.6 million euros. HSV reports equity of EUR 35.0 million (previously EUR 31.8 million) and increases its equity ratio from 25.2 to 30.3 percent. "In a league comparison, there should hardly be any comparable clubs that report equity similarly, neither in the 2nd division nor among the comparable, so-called traditional clubs," said Huwer.

HSV's liabilities are reported at EUR 54.1 million (previous year: EUR 69.4 million), including financial liabilities of EUR 41.2 million. The HSV announced that the reduction in this item was primarily possible through scheduled repayments.

"If Corona had not happened, we would have already achieved a balanced result in the 2019/20 financial year," emphasized Huwer. "We have reduced the net financial liabilities, simply put the actual debts, by 17.5 million euros in the past fiscal year alone."

The biggest revenue item at HSV is not the TV revenue, as is the case with other clubs, but the revenue from ticket sales. This season, the average per home game is more than 50,000 guests. A major financial expense in the current financial year is the renovation and modernization of the Volksparkstadion. Eight to ten million euros have to be invested for the EM 2024 alone. The total costs are estimated at around 30 million euros. 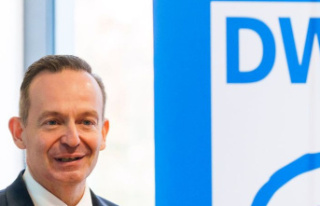