2-1: Albacete will play the promotion final to Segunda after beating Rayo Majadahonda

Albacete Balompié has reached the final for promotion to the Second Division after defeating Rayo Majadahonda 2-1 this Saturday in a match held in Balaidos (Vigo). 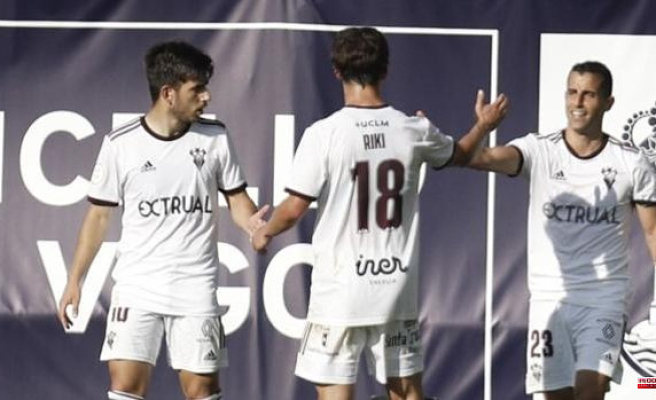 Albacete Balompié has reached the final for promotion to the Second Division after defeating Rayo Majadahonda 2-1 this Saturday in a match held in Balaidos (Vigo).

The first half was dominated by the La Mancha squad, who took the lead in the 23rd minute after a pass from Rubén Martínez over Jordi Sanchez, who defined marvelously. Rubén Martínez was able to make it 2-0 in the 32nd minute, but his shot went just wide. For his part, Bernabé avoided the tie in the 25th minute with a shot from Juanjo.

After the restart, Rayo Majadahonda pressed hard and Héctor Hernández from the Canary Islands was able to equalize in the 65th minute, but it was two minutes later after an error by Fran Alvarez that led to a lethal counterattack with a goal by Néstor Albiach.

From this moment on, the Madrid team became the owner of the ball, but it was Albacete who took the lead on the scoreboard definitively in the 81st minute when Rubén Sánchez scored with a shot with his left foot.

1 The water engine of new sustainable alliances 2 NASA and ESA successfully predicted the impact point... 3 Jaen FS will meet in Burela to play the 'playoff'... 4 Slowdown in turnover of Spanish companies following... 5 Sanchez gives Spain the opportunity to stop relying... 6 These are the cheapest hours of electricity this Sunday,... 7 Culture can be used to fight depopulation 8 Andres Segovia, flamenco guitarist, music for vihuela... 9 "Kouko" won the 9th Straitchallenge Regatta 10 12.250 million for Spain's microchip design and... 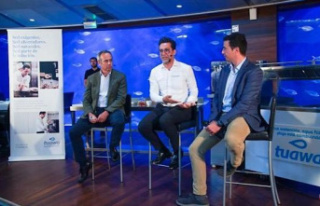