A day after torrential rains in Kerala, a southern Indian state, swept through villages and flooded roads, at least 18 people died. 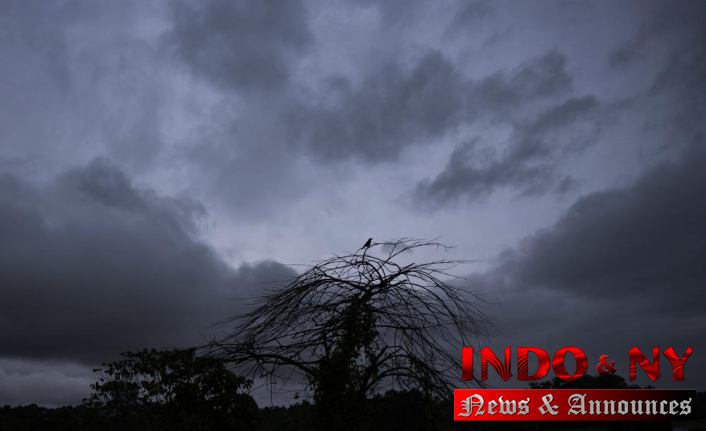 According to the Press Trust of India news agency, officials said that rescuers had recovered the bodies from two of the most severely affected districts, Kottayam (Idukki), where heavy downpours caused massive landslides.

As many people are still missing, the Indian Army and the National Disaster Response Force deployed teams to assist with rescue efforts.

Pinarayi Vijayan the state chief minister, advised residents to be extra cautious despite the fact that the torrential rains have subsided. He said that more than 100 relief camps had been established.

Prime Minister Narendra Modi stated that he had spoken to the chief minister, and that authorities were working hard to rescue the victims. In a tweet, he stated that he prayed for the safety and well-being of all.

2018 saw devastating floods in Kerala, where heavy downpours during the monsoon season caused 223 deaths and drove hundreds of thousands away from their homes. 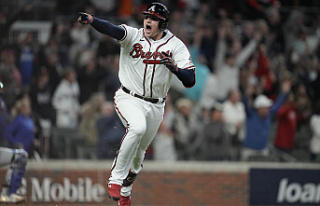