1,730 Ukrainian servicemen from Azovstal have surrendered since Monday: Russian Ministry 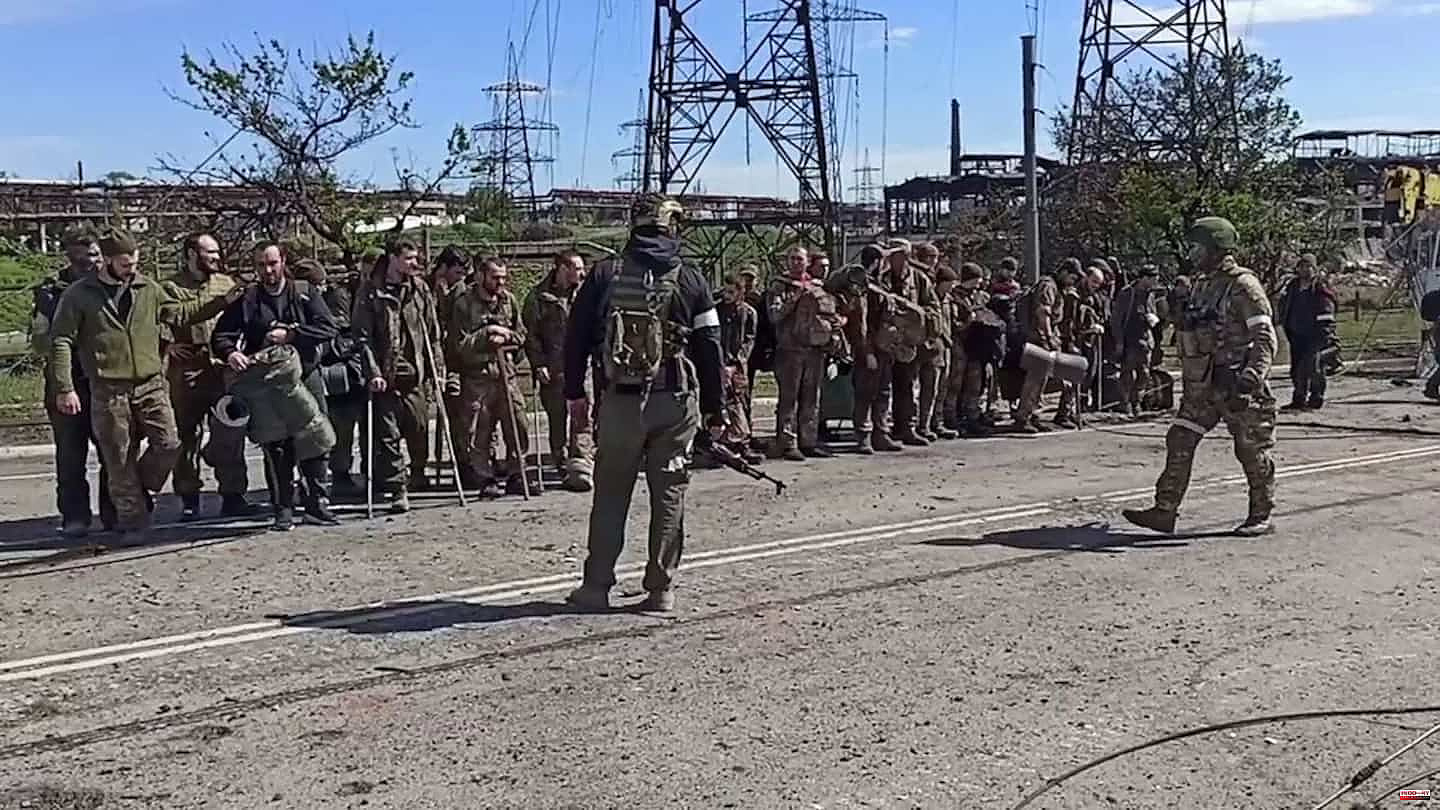 “In the past 24 hours, 771 fighters of the nationalist Azov regiment went to the Azovstal steel site in Mariupol. In total since May 16, 1,730 fighters, including 80 wounded, have become prisoners,” the ministry said in a statement.

The ministry released a video showing soldiers leaving the steel site and being checked by Russian soldiers before boarding buses. Among the Ukrainians, some are injured and some are walking on crutches.

These soldiers had been entrenched for several weeks in the underground galleries of the huge Azovstal steelworks, becoming an international symbol of resistance to the Russian offensive launched on February 24.

On Wednesday, when 959 soldiers had already surrendered, pro-Russian separatist leader Denis Pushilin said there were initially "more than 2,000 people" at the steelworks.

He had specified that the commanders had not yet surrendered.

The Ukrainian authorities want to organize an exchange of prisoners of war, but the Russian authorities have repeatedly indicated that they consider at least some of them not as soldiers but as neo-Nazi fighters.

According to Denis Pouchiline, it is now up to the “court” to decide the fate of “war criminals” and “nationalists”.

1 Seven out of ten women want access to the pill without... 2 Why does silence bother us so much? 3 [PHOTOS] Montreal: a vehicle ravaged by arson in Rosemont 4 Is the Lloviu filovirus a threat to global health? 5 Let's get rid of this archaic function 6 This strange monarchical bond imposed 7 A mishap 8 Legal assistance reserved for people with cancer and... 9 It's Christmas every day! 10 Rueda recovers Paula Prado for the general secretariat... 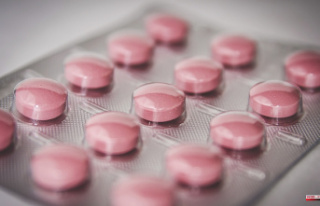 Seven out of ten women want access to the pill without...