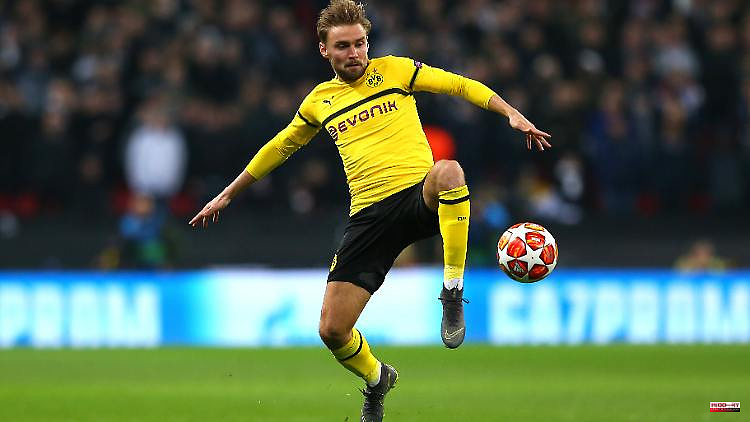 On July 17, 2005, Marcel Schmelzer, then 17 years old, joined Borussia Dortmund. Now "Schmelle" announces the end of his career at the same club. Injuries in recent years are the reason. He can look forward to a big farewell on Saturday.

Borussia Dortmund's veteran Marcel Schmelzer ends his football career - and a straight one at that. The former national player will leave BVB at the end of the season after 17 years. The 34-year-old shared this in a video on Instagram. "Unfortunately, injuries have kept throwing me back in the last two years. In this context, I would like to thank BVB for allowing me to complete my rehab here again. I don't know what's coming, but I'm looking forward to the challenges." said Schmelzer, who will say goodbye to Hertha BSC on Saturday at the season finale (3.30 p.m. / Sky, ntv live ticker).

In 2005, Schmelzer switched from the youth team of 1. FC Magdeburg to the Dortmund U19 team. In 2008 he played his first competitive game with the professionals. Since then, the central defender has appeared in a total of 367 competitive games for Borussia and has been German champions twice and cup winners three times with BVB since 2008. In 2009 he won European Championship gold with the U21 national team. In November 2010 he made his debut in the German national team, for which he played a total of 16 international matches. Schmelzer last played for BVB on June 17, 2020.

BVB extended Schmelzer's expiring contract last season so that the former captain could continue his rehabilitation in his usual environment after a serious knee injury.

However, Schmelzer cannot play one last time for his club. "He hasn't been in team training for what feels like four months, which also has a few insurance-related issues," explained coach Marco Rose. "As much as I would like it for myself and the fans, some things just can't be implemented, and that's the case with Schmelzer. He will be in the stadium - and hopefully not for the last time. It will definitely be very special."

1 Putin's war extends to Finland: Germany is playing... 2 "We will never ...": Guardiola speaks for... 3 "I was afraid that I would die": Fan complains... 4 Media: Separation not impossible: Salihamidžić'... 5 "Was a bit too relaxed...": Zverev is shaking... 6 Cuca Gamarra: "Sánchez will try to exhaust the... 7 Serious consequence for the tournament?: Russian ban... 8 The King travels to Abu Dhabi today for diplomatic... 9 Bad criticism of "alibi offer": Ginter attacks... 10 "Forbes" ranking published: Lionel Messi... 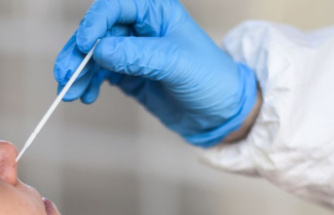 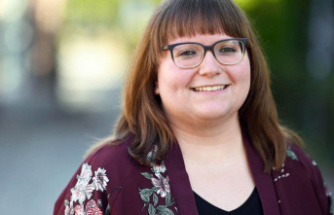 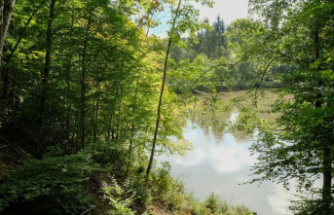 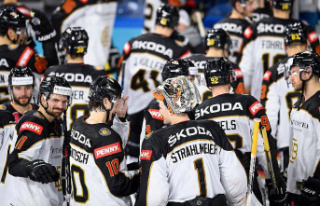