An overview of the daily steps, tracking during sports and the news from friends and family always on the wrist: Smartwatches are a practical everyday companion for more and more people. 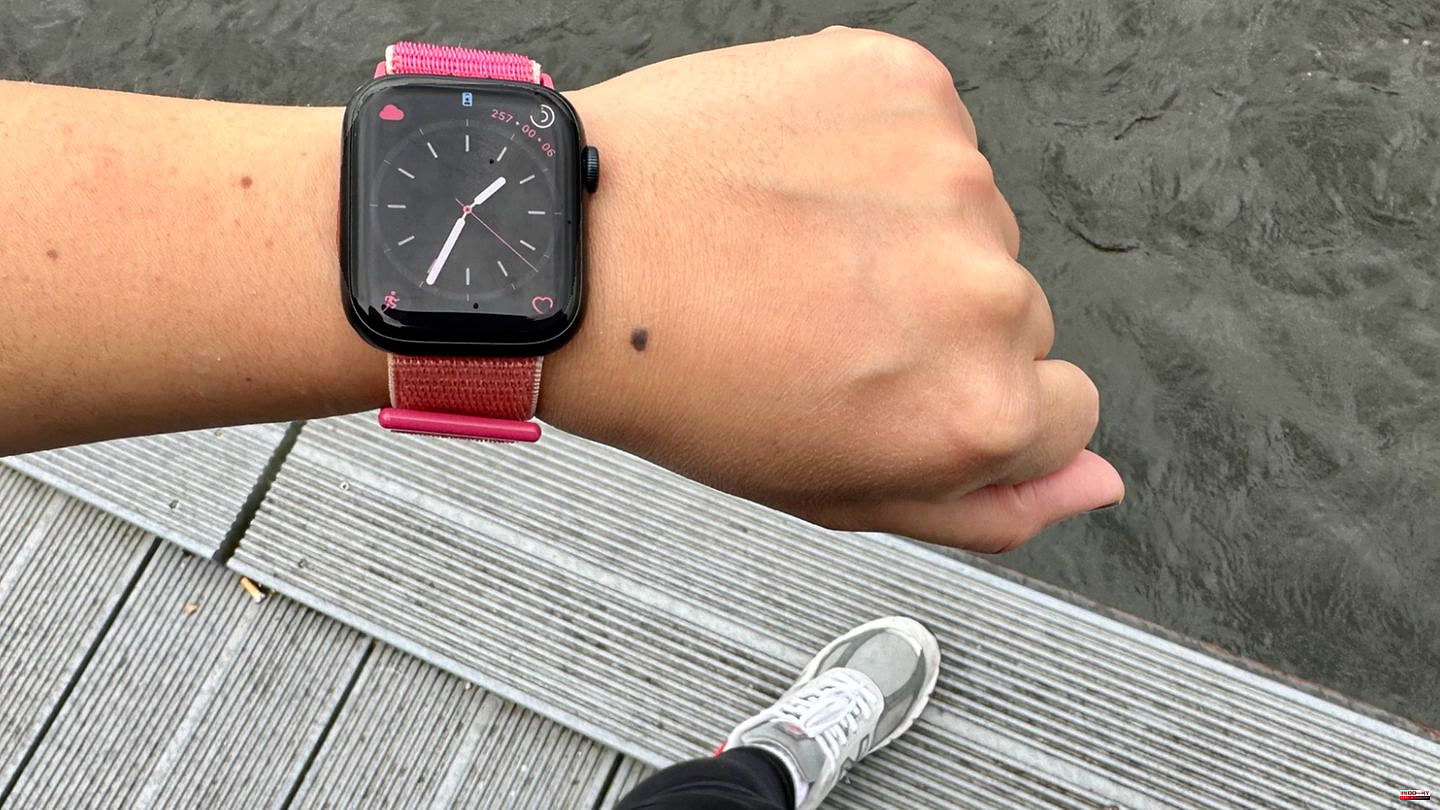 An overview of the daily steps, tracking during sports and the news from friends and family always on the wrist: Smartwatches are a practical everyday companion for more and more people. In the meantime, however, the selection has become quite confusing. Stiftung Warentest tested the current models in time for the upcoming Christmas season. And found a clear result.

The testers took 15 watches from eight manufacturers into account. Fitness functions such as heart rate and distance measurement, smartwatch features such as telephony, displaying messages and music playback as well as handling, battery life and stability were tested. All the watches in Test came out recently and were tested for the first time. A bitter disappointment for Apple: The manufacturer's new premium smartwatch, the Apple Watch Ultra, did not make it into the test because it was released late. However, the star has extensively tested the watch, the result can be found here.

However, even without the Ultra model, Apple can secure a clear victory. Especially when it comes to smartwatch functions, the iPhone group pulls ahead and achieves the best rating in the test. Only Samsung comes close to Apple here. When it comes to fitness measurement, however, Warentest sees room for improvement, while the competitors from Garmin do a little better at measuring distance. The battery performance is also significantly weaker compared to pure sports watches. Both are annoying for Apple: The new Apple Watch Ultra brings clear improvements in precisely these areas - and even goes a step further in some of the strengths of the Apple Watch 8. But it's still enough to win: With the rating "good" (1.6), the Apple Watch 8 is alone at the top of the field. It costs from around 450 euros.

And second place also goes to Apple: The economy version Apple Watch SE is rated "good" (1.7) just behind the test winner. Warentest rated them largely the same, only with the heart rate measurement and the slightly worse display there are minimal deductions. But it should be worth it for many customers: the Apple Watch SE (2022) is often available for less than 280 euros.

Incidentally, all Apple watches share the biggest shortcoming: They can only be synchronized with an iPhone.

Anyone who owns an Android smartphone or wants to focus fully on sports should take a closer look at Garmin's competitors. The Venu 2 Plus in particular convinced the product testers: With the grade "good" (1.7), it ended up on par with Apple's economy model. Garmin relies fully on sport: Whether it's distance counting, step counters or heart rate measurement - Warentest sees almost perfect results. An impressive achievement. However, Garmin is not as convincing when it comes to smartwatch functions. Music playback in particular is not flexible enough, the smart functions are okay, but are not implemented as well as with Apple. But the watch works with iPhone and Android. In terms of runtime, it makes Apple look old anyway: The Venu 2 lasted more than 200 hours. The price of 350 euros is really reasonable.

Anyone who wants more smartwatches on Android will find what they are looking for at Samsung. The Galaxy Watch 5 Pro delivers similarly convincing results as the Apple Watch, but only works with Android smartphones. The battery performance is also top: At 125 hours, it lasts twice as long as the test winner. Unfortunately, Samsung still has some catching up to do when it comes to fitness tracking: The heart rate measurement is only mediocre, and the distance measurement is not completely convincing either. After all, steps are recorded very accurately. The price: Around 350 euros.

If you do not want to invest so much money right away, Warentest recommends the Huawei Watch Fit 2 Active. The price-performance tip from the magazine is only just behind the Galaxy watch with an overall rating of "good" (2.1), but is regularly available for less than 100 euros. Huawei is particularly convincing when it comes to the fitness functions, which even perform better than those of the Apple watches. The battery life is also impressive at 200 hours. As a smartwatch, however, it is only average. As a total package of price and what's on offer, it's still hard to beat.

You can find the complete test for a fee at test.de. 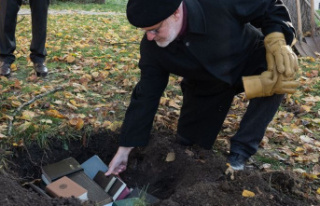