143 Medicines are missing in many places: Cuba admits shortages of medicines

The Cuban health system, which is rated very highly internationally, has a problem: it lacks numerous medicines. 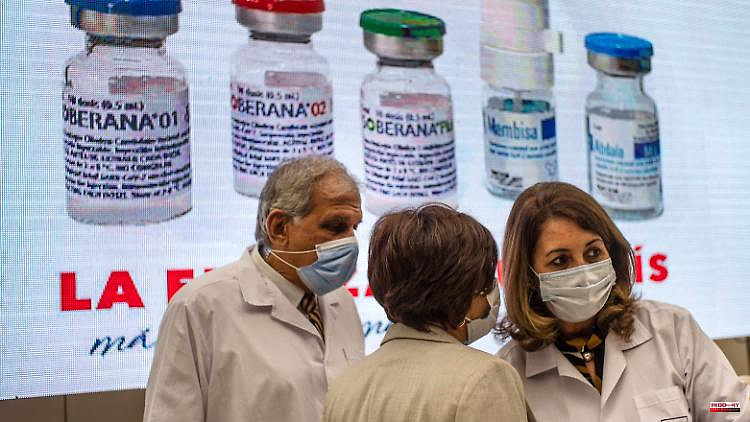 The Cuban health system, which is rated very highly internationally, has a problem: it lacks numerous medicines. The country is in a severe economic crisis and cannot find many raw materials and materials necessary for production.

Communist-ruled Cuba has acknowledged significant drug shortages. By April, 143 different drugs were missing in one or more provinces of the Caribbean state, the head of the state pharmaceutical company BioCubafarma, Eduardo Martínez Díaz, told a parliamentary committee in Havana. His company is "working intensively to remedy the widespread shortage". However, this will not happen "immediately".

In Cuba, the healthcare system is completely nationalized. According to Martínez Díaz, the production of certain medicines has recently had to be "postponed" due to the severe economic crisis in Cuba. Specifically, the head of the company named "lack of financing, problems paying suppliers" and the consequences of the US embargo against Cuba that has been in effect since 1962 as the causes of the supply bottlenecks.

According to official figures, 94 percent of the missing medicines are due to "the unavailability of raw materials and necessary materials". In six percent of the cases, it is due to a production stop in factories due to breakdowns or maintenance work.

Because of the emergency, Cuba's customs authorities announced that they would extend the cancellation of taxes on medicines, food and hygiene items for travelers by six months until December. This regulation has been in effect since June 2021.

Cuba is currently suffering from its worst economic crisis in three decades. This is related to the massive decline in tourism due to the corona pandemic and a tightening of the US embargo. 11.2 million people live in the island state.

1 Gasoline goes to $2.15.9/L 2 450 protest marches in the USA: tens of thousands... 3 Hate crime investigation: Gunman kills at least 10... 4 History of political fake news: How ancient Greeks... 5 Student death in Nigeria: Protests against arrests... 6 Dead children in Hanau: police arrest father near... 7 Nursing service in Berlin: "We are the only social... 8 Increase to 1.05 million: More and more people of... 9 Knife attack in a regional train: The perpetrator... 10 London court orders 12-year-old boy to be tested for... 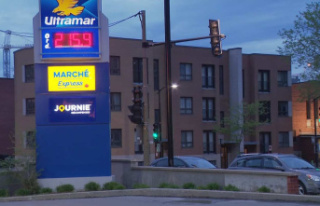