14 years in prison for the Rontegui slaughterer

The judge has attended to the request that both the Prosecutor's Office and the private prosecution had made and has sentenced Soraya H. 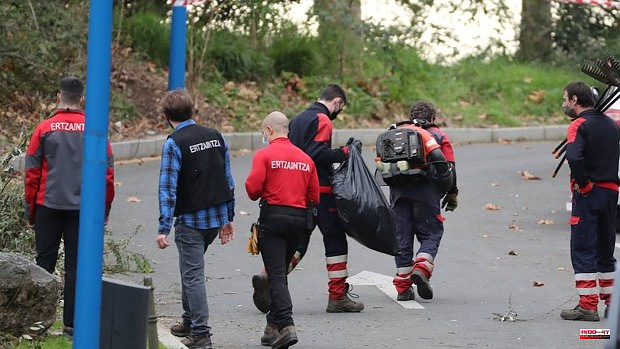 The judge has attended to the request that both the Prosecutor's Office and the private prosecution had made and has sentenced Soraya H., better known as the Rontegui dismemberer, to 14 years in prison. She considers it proven that the woman stabbed Roberto Colina, 62, at least once, and then dismembered the body to dispose of the remains.

That dismemberment of the victim, who was also her ex-partner, is one of the issues that the magistrate has taken into account when establishing the sentence. "She was discarded like garbage," she says in the letter. On the contrary, she considers that there is no evidence to show that the accused was being the victim of an assault when the events occurred, and for this reason she has not accepted the extenuating circumstances of cocaine use or self-defense requested by her lawyers. .

In addition, Soraya H. will have to compensate the victim's son with 30,000 euros. The sentence also establishes the payment of 22,500 euros to the brother of the deceased who "was concerned about his disappearance and forced" the accused to file a complaint. The compensation for the other brother will be 11,250 euros since he had broken off the relationship with the deceased several years before.

The events date back to the year 2020. Given the prolonged absence of the victim, one of her brothers forced the now condemned woman to report her disappearance at an Ertzaintza police station. After several months of investigation, the agents found two amputated legs in a mountainous area of ​​the Biscayan town. The rest of the body never appeared.

Precisely because of the lack of a corpse, the popular jury considered that the existence of treachery could not be demonstrated. He found her guilty of murder with the aggravating circumstance of kinship by seven votes in favor and two against. The sentence can be appealed before the High Court of Justice of the Basque Country.

1 Audiovisual works: agreement to remunerate authors... 2 Roland-Garros: tennis legends pay tribute to Tsonga 3 Roland-Garros: the immense emotion of Tsonga on his... 4 Geoxia, owner of Maisons Phénix, placed in receivership 5 Mazón: «Puig is incapable of defending the interests... 6 The BMV band reduces their sentences to a quarter... 7 Three people injured after colliding two cars in Consuegra 8 Tennis: John McEnroe evokes a boycott of Wimbledon... 9 A defendant in the Villarejo case asks the judge to... 10 Escrivá will include 10% incentives in Companies... 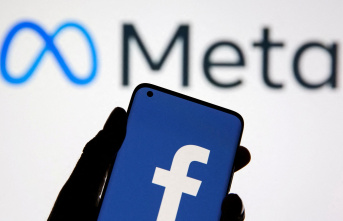