The Primavera a la Ciutat will offer about 200 performances in 14 halls and spaces in the city of Barcelona. 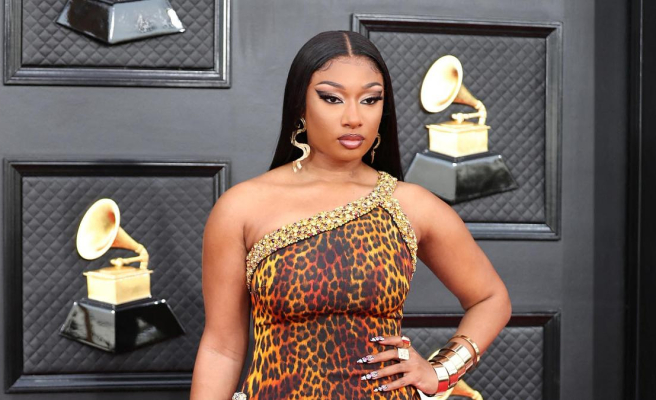 The Primavera a la Ciutat will offer about 200 performances in 14 halls and spaces in the city of Barcelona. Sala Apolo, La (2) de Apolo, Razzmatazz 1 and Razzmatazz 2, Sidecar, Paral·lel 62, RED58, La Tèxtil, La Nau, LAUT, Bóveda, VOL, el Poble Espanyol and the adjacent Sala Upload will host for five days this festival is parallel and complementary to Primavera Sound itself.

Between June 5 and 8, in addition to the welcome day on June 1, the public will be able to see artists who also perform on one of the two weekends of the 2022 edition of Primavera. However, the program also includes a multitude of concerts and parties only scheduled within the framework of Primavera a la Ciutat. On the other hand, on Sunday, June 12, the official closing of the great festival will take place with the Brunch -On The Beach party on the Sant Adrià del Besòs beach, in which Nina Kraviz, Amelie Lens and Peggy Gou will play.

According to the organization, this additional cycle will mean "the definitive celebration of the return to Barcelona's concert halls", as well as "a tribute to club culture in all its forms and aspects, reactivated as a key ecosystem for musical life and social of any city". In this way, the festival has its own headliners, which the public will be able to see up close in concert halls. Some of them are Megan Thee Stallion, Beck, soul star Jorja Smith or Interpol.

The fact that Poble Espanyol is the scene of some of the performances also means a symbolic return of Primavera to this venue, since it is where the first four editions of the festival were held, between 2001 and 2004. The Linda Lindas, Wet Leg, Teto Preto, Rina Sawayama or Little Simz are some of the direct performers that will pass through the rooms of Poble Espanyol.

1 Nueva Pescanova and Kimitec will develop natural probiotics... 2 'Billy Elliot' says goodbye on May 22 with... 3 Moventia and Sherpa take their bikes to 5 countries... 4 BARQ opens its second edition with a commitment to... 5 Carlos Ortega replaces Rafael Miranda in the non-executive... 6 The rebellion for telecommuting returns at Apple 7 Merlin raises its EBITDA by 32% and takes off in income 8 NH Hotel Group reduces its losses by 33.9% up to March... 9 Liverpool wins the FA Cup, which leaves Salah's... 10 Pedro Sánchez: Europe's enemies "are not... 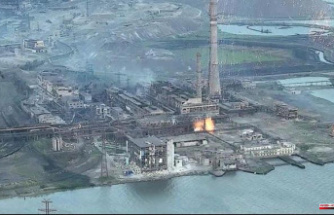 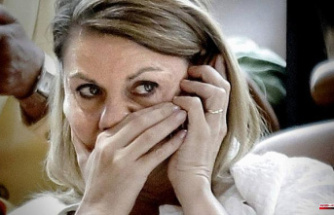 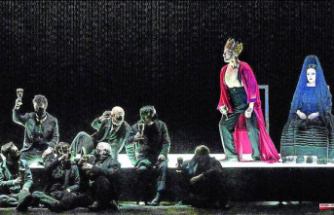 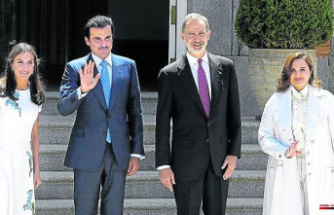 Taste in the heart 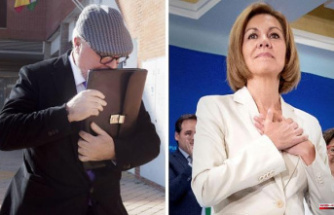