14 dead in attack on prison in Mexico

At least 24 inmates managed to escape. 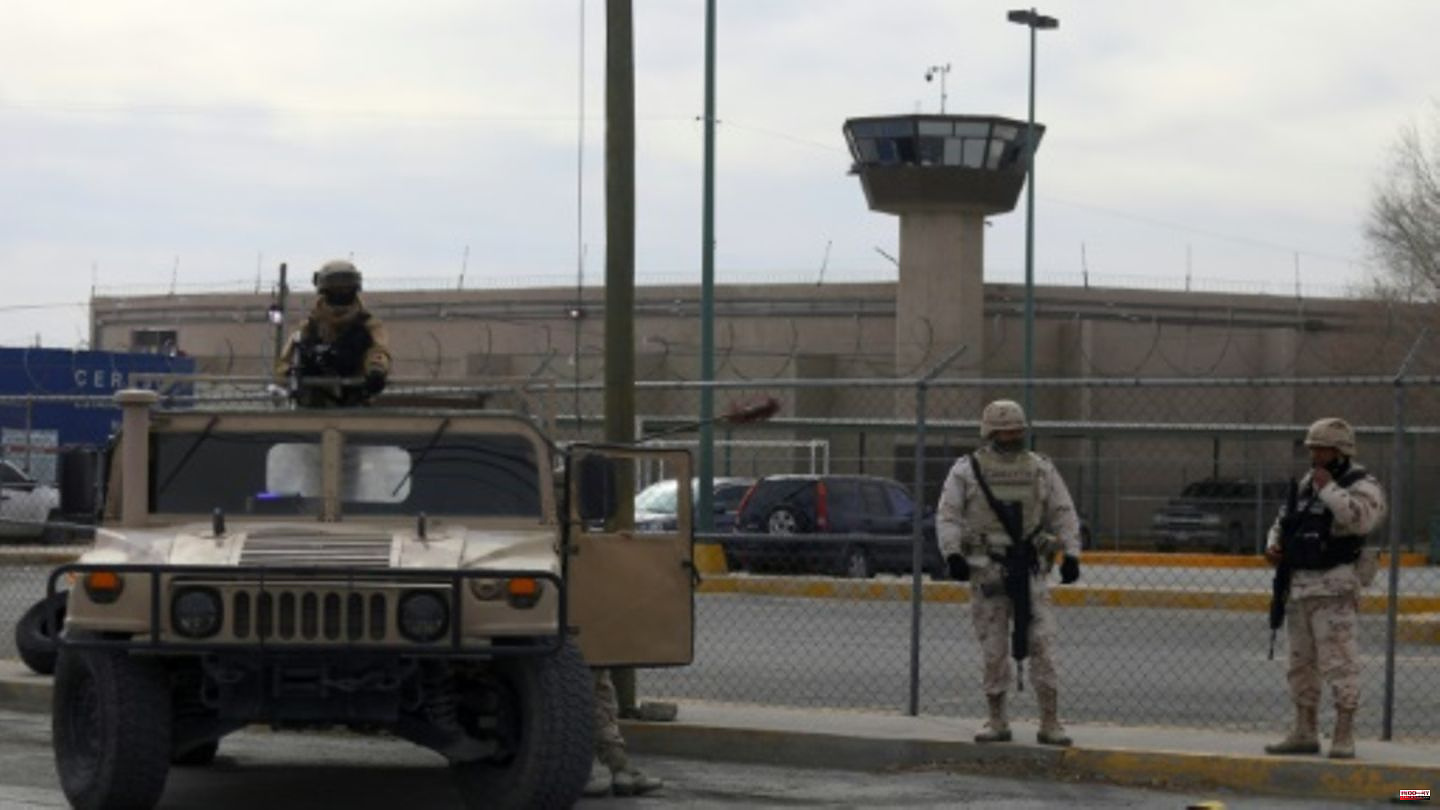 At least 24 inmates managed to escape. When the attack began, crowds of people were waiting in front of the prison to visit their detained relatives on New Year's Day. According to the prosecutor, four people were injured; the authorities initially spoke of 13 injuries.

Ten prison guards were among the 14 killed. Police and soldiers arrested four people, the prosecutor said. It was initially not clear whether those arrested were attackers or prisoners who had escaped.

The city of Ciudad Juárez, with a population of 1.5 million, lies on the border with the USA and has been suffering from the violence of drug cartels for years, who are fighting for control of smuggling routes into the USA. The prison there houses members of the Sinaloa Cartel and the Juárez Cartel, who have been fighting for dominance in the city for more than 15 years. 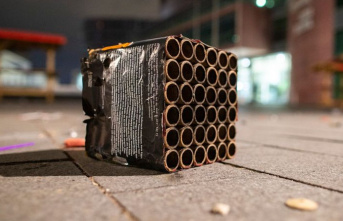 New Year's Eve: Plenty to do for the police and...