129 people were killed and 180 injured in clashes between football fans and the police on Saturday. 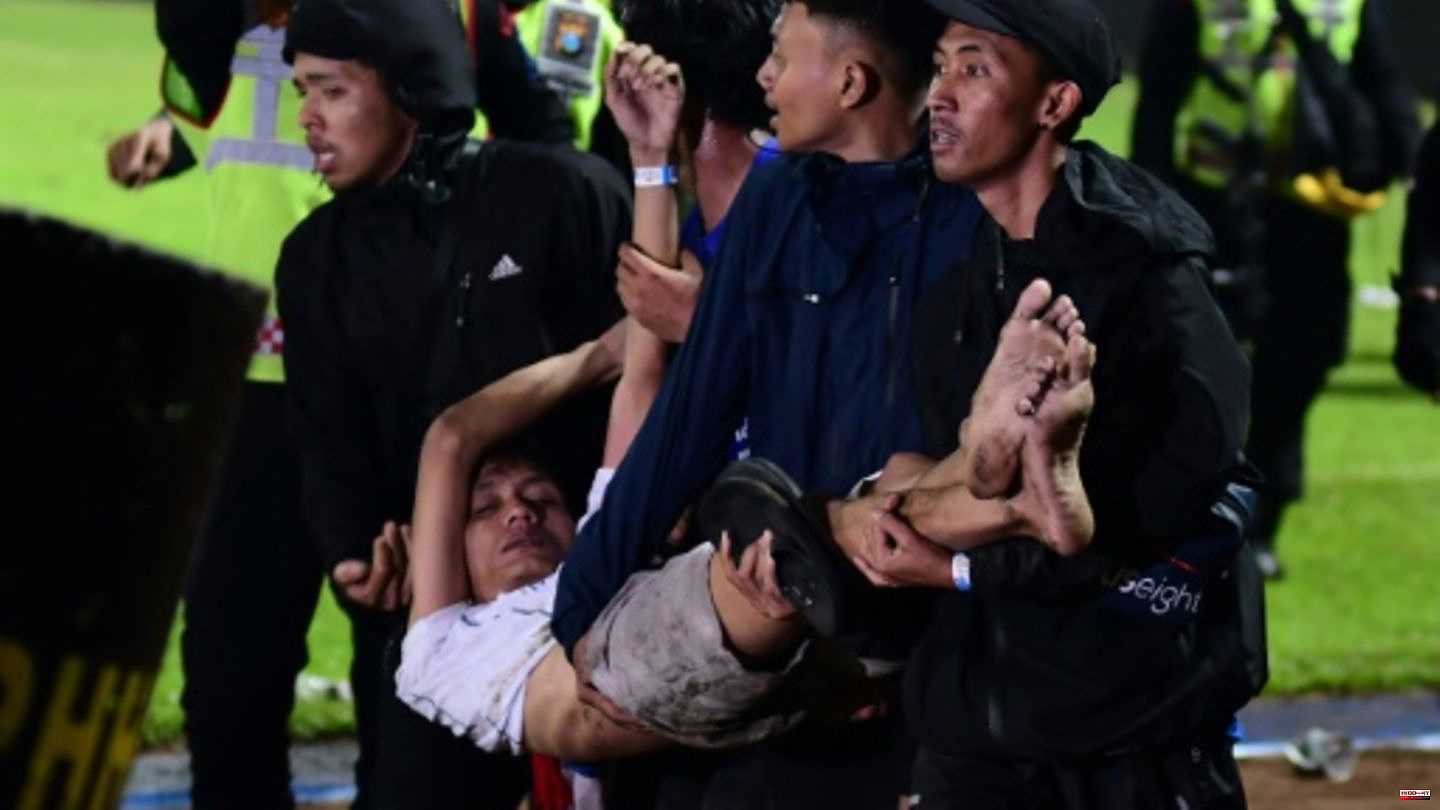 129 people were killed and 180 injured in clashes between football fans and the police on Saturday. The Malang tragedy was one of the worst sports stadium disasters in the world.

After the game, angry fans stormed a soccer field after their club Arema FC lost the game 3-2 to arch-rivals Persebaya Surabaya, police said, their first loss in more than two decades. The police then said they tried to persuade the fans to return to the stands and finally fired tear gas into the crowd after two police officers were killed. According to the police, this triggered a mass panic.

At one exit there was a traffic jam and "shortness of breath and lack of oxygen," said local police chief Nico Afinta. Many of the victims were therefore trampled to death.

The Indonesian Football Association then suspended the first division games for a week. He also banned Arema FC from playing home games for the remainder of the season and announced a team would be sent to Malang to investigate the cause of the riots. "We regret the incident and apologize to the families of the victims and everyone involved," said association chairman Mochamad Iriawan.

The organizers have ignored the authorities' recommendation to hold the game in the afternoon instead of in the evening, Indonesia's Coordinating Minister for Political, Legal and Security Affairs Mahfud MD said. According to him, the government recommended only printing 38,000 tickets. Instead, all 42,000 stadium seats were sold.

The government has improved the organization of football matches and will continue to do so, but the sport, which is loved by the general public, often provokes "sudden emotions," the minister wrote on the online photo service Instagram. 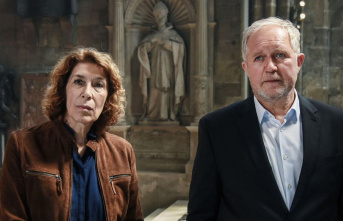