Michael Wimmer seems to feel comfortable in the second row. 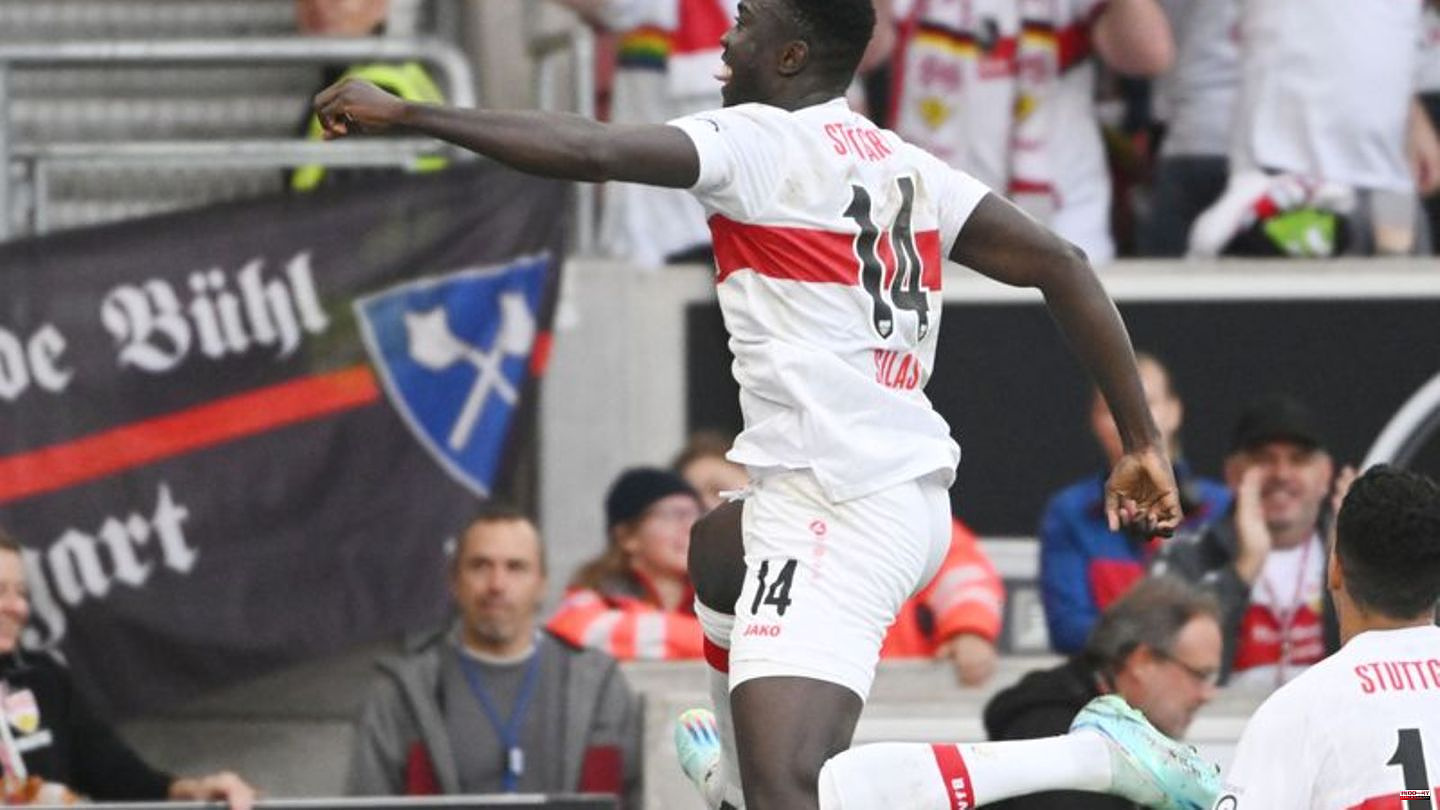 Michael Wimmer seems to feel comfortable in the second row. The interim coach of VfB Stuttgart had only just stepped out of the shadow of his longtime boss after the separation from Pellegrino Matarazzo.

After the final whistle, Wimmer enjoyed the liberating 4-1 (2-1) win against bottom VfL Bochum almost inconspicuously in the background, while the team, which won for the first time in this Bundesliga season, was loudly celebrated by the fans.

Wimmer could soon find himself in the role of assistant again. Because the Swabians are looking for a new coach at full speed, said sports director Sven Mislintat. Two candidates are apparently still on the list of candidates. This was confirmed by Mislintat and CEO Alexander Wehrle.

At least on this issue, the management duo demonstrates unity, after disagreements had recently been repeatedly discussed in public. The headlines also concern their own followers. "Take an example from the curve and show unity," read a banner in the fan block in the Stuttgart Arena.

Mislintat, whose sporting future is only to be discussed during the World Cup break in November, responded to the appeal and said: "There is not one camp or the other. We discuss in the group and then decide who calls whom ." Only when all four people involved - i.e. Wehrle, his advisor Sami Khedira, director of sports organization Markus Rüdt and Mislintat - agree, "we will make a decision," said Mislintat.

The goal remains. The new coach should be on the sidelines in the DFB Cup game against Arminia Bielefeld this Wednesday. "We will make a decision promptly," promised Wehrle. Thanks to the courageous performance against Bochum, which left VfB in the relegation zone, Wehrle and Mislintat are much more relaxed in the coming days.

Sosa: "Trust him and are very happy"

Stuttgart took the lead through the strong Silas Katompa Mvumpa (3rd/penalty) and Naouirou Ahamada (22nd). Simon Zoller gave Bochum hope (29'), but in the end VfB breathed a sigh of relief thanks to Silas (64') and captain Wataru Endo (71'). "That's Rino's win too. He clearly has his signature, but that's football sometimes," Mislintat thought of Matarazzo.

Sometimes it only takes small changes to create a big effect. Wimmer's adjustments were well received by the team. "Our coach today was Michael and we won 4-1. Maybe he'll stay," said Borna Sosa. "He's here now, we trust him and we're very happy."

Wimmer has to give the team a round of pizza after his maiden win, revealed Sosa. Wimmer would be happy to do that. After that, he will probably soon be back in the second row at VfB. But he also felt comfortable there under Matarazzo and his predecessor Tim Walter. "I'll only help out until a new coach is found," said the 42-year-old. "That's the clear agreement. That's why I'm going to training on Sunday and then we'll see."

1 Bundesliga: Stuttgart: joy about victory, unity in... 2 Weather: Severe storms in Greece 3 Weather: Lots of sun at the start of the week 4 10th Matchday: Stuttgart: Happy about victory, unity... 5 Annual General Meeting: Despite Corona: FC Bayern... 6 What Is a Broker and How to Choose the Best? 7 Congress of Social Democrats: Scholz promotes expansion... 8 Party congress in China: Xi Jinping's re-election... 9 Bundesliga: Mainzer Kohr gives the all-clear for the... 10 Basketball: Syntainics MBC is eliminated from the... 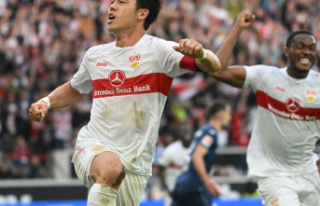