Karl Nehammer is sure of the support of his party, he gets the votes of all delegates. 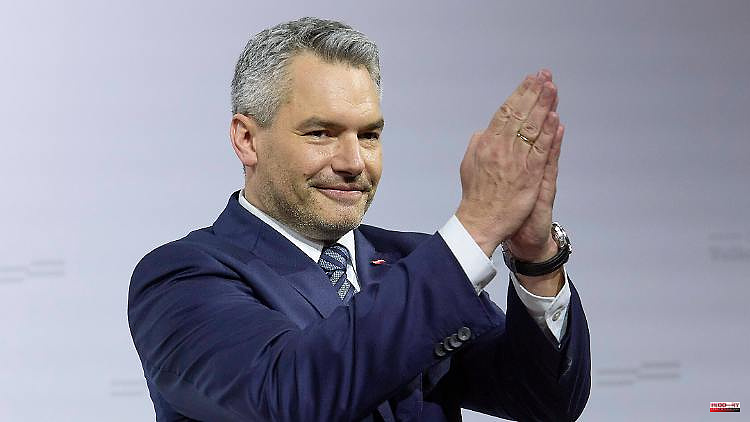 Karl Nehammer is sure of the support of his party, he gets the votes of all delegates. This means that the Austrian chancellor is also head of the conservative ÖVP. He should help her out of the survey low - with tailwind from his predecessor Kurz.

In Austria, Chancellor Karl Nehammer also became party leader of the conservative ÖVP a good five months after taking office. The 49-year-old achieved a top result of 100 percent approval from more than 520 delegates. He was the only candidate and accepted the election. The ÖVP has governed in an alliance with the Greens since the beginning of 2020. The polls for the party, spoiled by power, have fallen sharply, but the coalition is considered stable.

Nehammer's predecessor Sebastian Kurz, who resigned as Chancellor under heavy pressure in October 2021, was also at the party conference. He and others are being investigated on suspicion of corruption. Kurz described Nehammer as someone "who gives 100 percent in every task". But he does not give advice, said Kurz. He has completely withdrawn from politics and now works for the US investor and billionaire Peter Thiel, who is close to US ex-President Donald Trump.

Nehammer was recently in the international headlines because of his surprise visit to Russian President Vladimir Putin. The meeting went without a concrete result. He defended the trip in front of his fellow party members: It's better to do something than to do nothing and just watch, he said. Nehammer had also traveled to the Ukrainian capital, Kyiv, and visited the Bucha suburb, the scene of a series of atrocities attributed to Russian troops. Nehammer stressed that Austria was neutral, but still had an opinion. If there are war crimes, the government will call them by their names.

Regarding the recent criticism of the party in the course of the corruption investigation, Nehammer said: "We will not be intimidated". The greater the pressure, the more the party fights and stands up for the people. 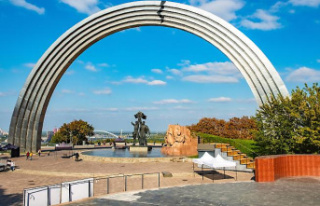