The Sterkfontein Caves in South Africa, are a UNESCO World Heritage Site often referred to by the "Cradle of Humankind". 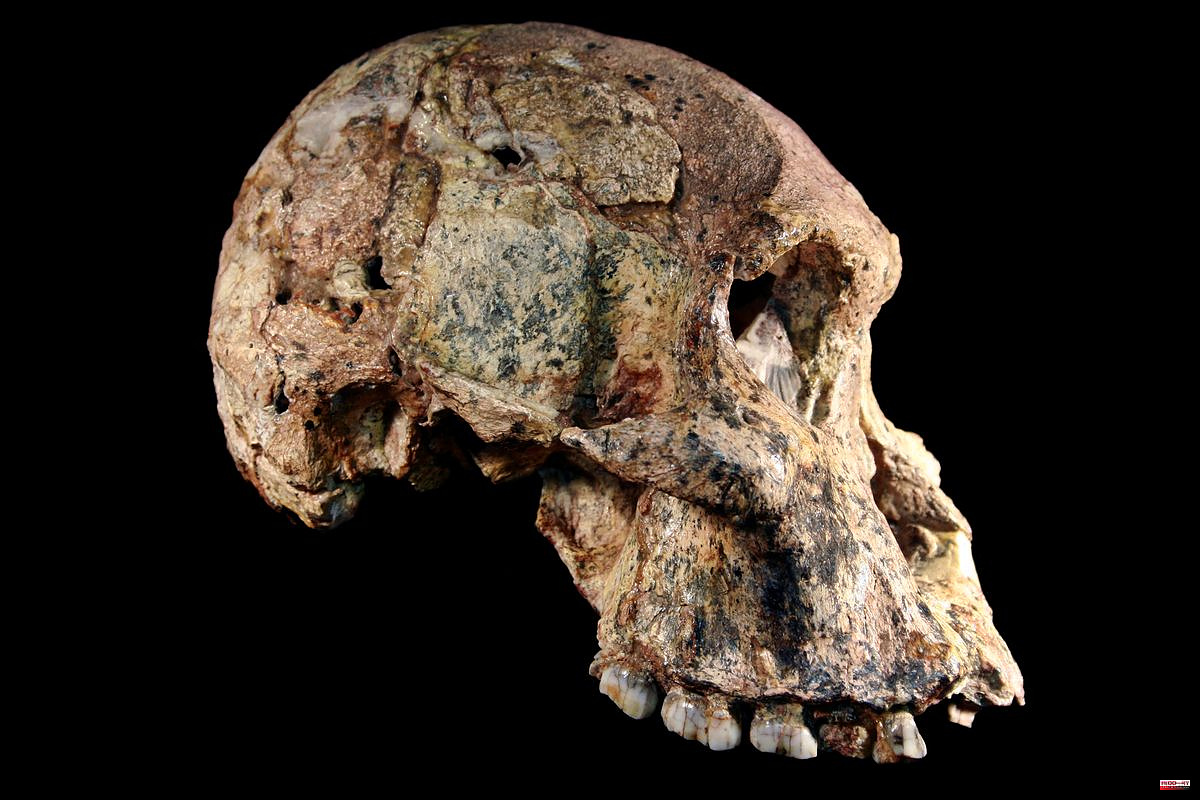 The Sterkfontein Caves in South Africa, are a UNESCO World Heritage Site often referred to by the "Cradle of Humankind". This location contains the most valuable Australopithecus fossils from early human life. Scientists have been studying it for decades. Researchers have now discovered that fossils could be much older than previously thought. In fact, the fossils are one million years older than originally thought.

The date of Member 4, an infill cave where most of Sterkfontein’s Australopithecus were found, was previously disputed. Its dates ranged from 2 to 3 million years ago.

Scientists have now developed a new dating technique and revealed that Australopithecus lived in the Sterkfontein Cave almost one million years before the emergence of the genera Homo & Paranthropus. These fossils are older than Lucy, who is the most well-known Australopithecus in the world.

"The new ages range between 3.4-3.6million years for Member 4," stated Professor Dominic Stratford in a statement. He is the director of research at the caves.

"This new dating work pushes back the age of some the most fascinating fossils in human evolutionary research and one of South Africa’s most iconic fossils Mrs Ples back a million years to a point when, in East Africa, we discover other iconic early hominins such as Lucy," stated Stratford.

How did scientists in the past get the date wrong?

The cave system is complex and very deep. It can be difficult to date the fossils in this area. This is because bones and rocks fell to the bottom of deep holes in the ground. Scientists usually use animal fossils and calcite flowstone deposits to date found fossils. Young flowstone can also be deposited in older sediment if bones are moved in caves. This is what appears to have occurred in this instance, and it is why the dating was so understated.

Granger stated in another statement that "Sterkfontein contains more Australopithecus fossils than anywhere else in this world." It's difficult to date them. People have compared the dates of cave features such as flowstones to the age of animal fossils near them, and come up with a variety of dates. These controversies are resolved by our data. This data shows that fossils are much older than originally believed.

The science team used an accelerator mass-spectrometer to detect radioactive nuclides within the rocks. They also conducted a geologic mapping in order to gain a better understanding of the accumulation of cave sediments. All this data helped determine the age of the Australopithecus-bearing sediments.

These data, along with cave maps, can help to uncover decades-old confusion that resulted from the mixing of all animal fossils during excavations in the 1930s/'40s.

Granger stated, "What I hope it is is that this convinces people that the dating method yields reliable results." This method allows us to more accurately place ancient people and their relatives within the right time periods in Africa and around the globe.

"This reassessment on the age of Sterkfontein member 4 Australopithecus fossils will have important implications for South Africa's role in the hominin evolution phase," said Stratford.

"Younger hominins including Paranthropus, our genus Homo and other Homo species appeared between 2.8 and 2,000,000 years ago. According to previously proposed dates, the South African Australopithecus was too young to have been their ancestors. Therefore, it is more likely that Paranthropus and Homo evolved in East Africa.

This is an exciting project that will increase scientists' knowledge of the current living environment.

"The redating of the Australopithecus-bearing infills at the Sterkfontein Caves will undoubtedly re-ignite the debate over the diverse characteristics of Australopithecus at Sterkfontein, and whether there could have been South African ancestors to later hominins," said Granger.

1 Cats love to chew catnip. It works as a bug spray. 2 A four-stroke engine for atoms 3 Dalai Lama celebrates 87th birthday with the opening... 4 Just weeks before his departure, the secretary-general... 5 TWIS: Explore A Mysterious Psychedelic Tempel, An... 6 Research Argues: War may be the biggest driver of... 7 A Mental Health App Can Help With Anxiety? 8 What causes Swaths of Ocean to glow a magnificent... 9 Spintronics: Giant Rashba Semiconductors demonstrate... 10 Marcos does a balancing act when meeting with China's... 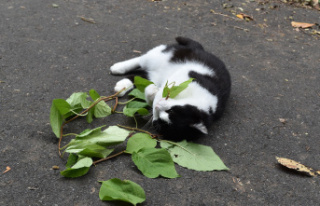 Cats love to chew catnip. It works as a bug spray.