Thought and entertainment are not at odds. 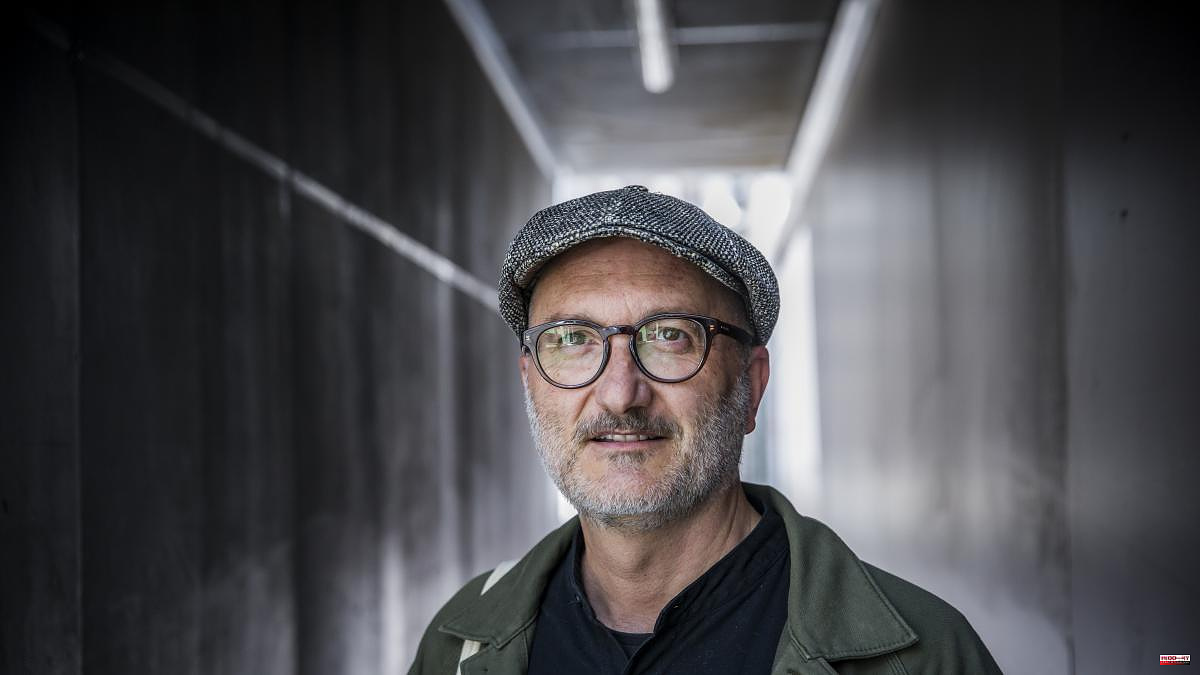 Thought and entertainment are not at odds. The life of the other (Ediciones B) is an example that a novel can catch you from the first chapter and at the same time make you think: "I start from an idea of ​​philosophical origin and I intend to communicate it in an attractive and playful way", explains its author, Gabriel Marat, who had already used that formula in his first work, The Penultimate Days of Jean-Paul Balart (2015).

On that occasion, Marat invited the reader to reflect on the nature of time through Kant's theses. Now it is John Locke who takes him to put on the table the debate on the identity and convenience of eternal life. "Locke was the first philosopher to raise the question of identity from the modern point of view, with him the philosophy of the self was born when he spoke of the fact that a person can be different throughout his life," he explains in an interview with La Vanguard.

Brazilian millionaire Álvaro Stein commits suicide during a cruise on his yacht. The young Thomas Barcley lives on rents and at full speed in Costa Rica, but an ad in a local newspaper disturbs his tranquility. What is the relationship between the two men? What role does the unusual insurance company Duisenberg Insurances play in this mystery? What has been the performance of the strange Mr. Lima in the matter?

Marat is answering these questions and composing a puzzle on each page of The Life of the Other and little by little he reaches Locke's philosophy. "For a book to be complete, it must meet three conditions: be well written, be entertaining and have something to contribute so that, at the end, the reader has learned", explains Marat.

And he adds that The life of the other "focuses on identity, which should not be confused with the content of identity, which would be the subject of an intimate story of characters who discover themselves. What is involved here is think about what it is to be someone other than who I am. The author takes this approach to the extreme so that the reader asks himself, do I want to live forever?

The location in distant and attractive places such as Brazil and Costa Rica contribute to fulfilling the objective of entertainment, but they are also a tool to introduce philosophical content, because "philosophy tends to seek the universal point of view, which depends on the condition human and not the place of birth, therefore, I do not place the novel in a specific place, because the important thing is the human part".

And also for this reason, Marat puts the accent on "portraying the characters with the history they carry on their backs, with their interests and conditioning factors, creating small independent stories of experiences with which the reader can empathize" and fleeing from "the characters that They are pure tools of the script, which are meaningless and are in the novels only to move the action".

Marat studied philosophy and mathematics and came to writing through reading. "I would not know how to live without reading. I started writing late and very cautiously, because I am very self-demanding and some things have been left in a drawer," explains the author who is already preparing a new book, but far from what he has done so far. , "it is a social satire, because I aspire not to always write the same novel".

1 The government of Rueda: keeps all the councilors... 2 Finland formally approves its application to join... 3 Italy neutralizes a computer attack by pro-Russian... 4 Catalonia has lost more than 4,300 bank branches in... 5 Delivery of heavy weapons: Zorn: Ukraine only asks... 6 Farewell to non-alignment: Finland wants to become... 7 "Pressed for treason": Russian ambassador... 8 More inquiries, more hits: interest in the Bundeswehr... 9 [IN IMAGES] Who is telling the truth? Hired in a cellar,... 10 Peace researcher Deitelhoff: "Putin and Russia... 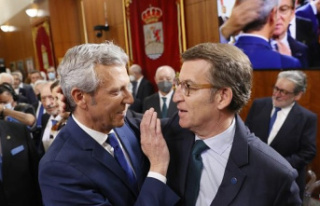 The government of Rueda: keeps all the councilors...